The Living Wage in your ISO ‘Context of the Organisation’

Spedan Ltd has a purpose to support sustainable businesses. Where organisations have, or are planning to implement an ISO management system, they will have to consider the working environment and the needs and expectations of their workers, and for some, Forced Labour may be a relevant issue in the organisation or its supply chain. Quality, Safety, HR and Supply Chain managers will need to identify these issues and include them in their ‘Context’ so that controls or procedures can be put in place.

On any given day in 2016, nearly 25 million people were in forced labour around the world. That is, they were being forced to work under threat or coercion as domestic workers, on construction sites, in clandestine factories, on farms and fishing boats, in the sex industry and in other sectors too. They were forced to work by private individuals and groups, or by state authorities, through the use of violence or intimidation, or by more subtle means such as manipulated debt, the retention of their identity papers or threats to inform immigration authorities.

In many cases, the products they made and the services they provided ended up in seemingly legitimate commercial channels. Forced labourers produced some of the food we eat and the clothes we wear, and they have cleaned the buildings in which many of us live or work. The minerals that men, women and children have been made to extract from mines find their way into cosmetics, electronics and cars amongst many other products.

What is Forced Labour?

The 1957 Convention concerning the Abolition of Forced Labour prohibited the use of any form of forced or compulsory labour, including work following a criminal conviction, as a means of:

Almost all countries in the world ratified the two Forced Labour Conventions of 1930 and 1957 and all ILO member States have to respect the principle of forced labour elimination. As well as being a serious violation of fundamental human rights and labour rights, placing someone in forced labour is a criminal offence.

Goal 8.7 of The 17 Sustainable Development Goals (SDGs) adopted by all United Nations Member States in 2015, addresses global slavery and forced labour, and calls for all countries to, “Take immediate and effective measures to eradicate forced labour, end modern slavery and human trafficking and secure the prohibition and elimination of the worst forms of child labour, including recruitment and use of child soldiers, and by 2025 end child labour in all its forms”.

What can you do to protect your business?

Forced labour can be notoriously difficult to eradicate. Because supply chains can be long and complicated, companies often don’t have enough visibility or influence to deal with the problem, if there is one. Firstly, to protect your own company you need to check your business processes to make sure you don’t put your company at risk and be vigilant in spotting the signs of ‘definite’, ‘strong’ and ‘possible’ indicators of forced labour in your business or supply chains. The incidence of forced labour issues increases in supply chains, so communicating your position to your suppliers may be a useful process. If nothing more, it will provide you with a clear position if there are issues found in the future. A Policy Statement would be useful to develop.

The ‘National Referral Mechanism’ (NRM) is a framework set up by the Government for identifying victims of human trafficking or modern slavery and ensuring they receive the appropriate support. This includes victims of slavery, servitude, compulsory or forced labour. If you suspect any incidents of forced labour in your business or supply chains, you should contact the Police, UK Border forces or the Gangmasters & Labour Abuse Authority (GLAA).

Applying this to your ISO management system

Forced Labour will be applicable to Clause 7 (Resources) and Clause 8 (Operations) in both ISO 9001 and ISO 45001. Organisations with ISO 45001 take on responsibility for how their systems affect all workers who operate on their behalf, so there are clear reputational and potential regulatory issues if forced labour is found and associated with your organisation. Supply Chain management (external providers in ISO 9001 and ISO 45001) activities should ensure that forced labour issues are addressed with the supply chain. 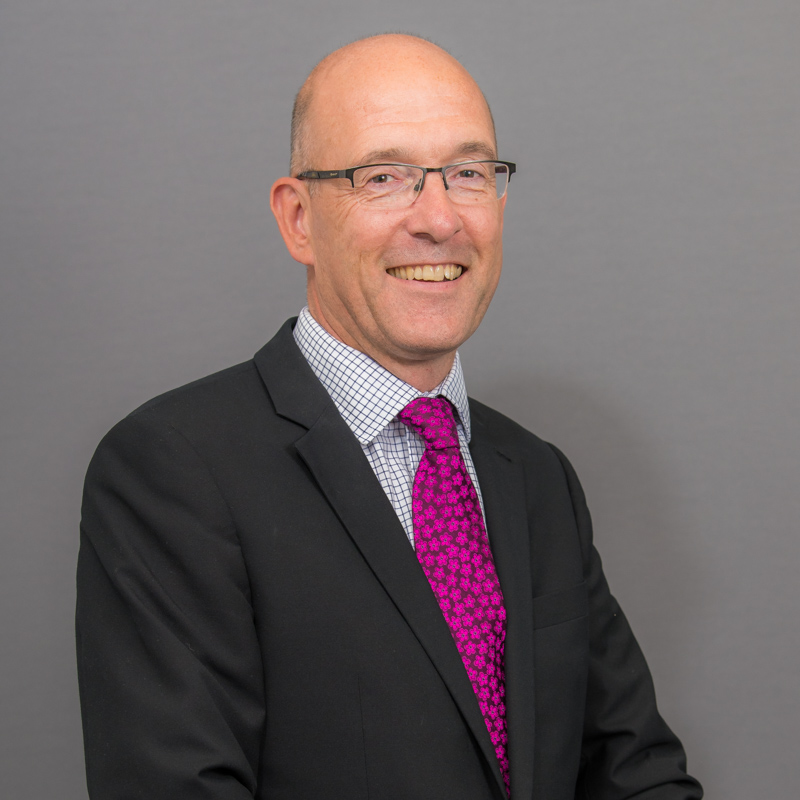 Alister has worked within small, medium and large manufacturing industries for most of his career implementing and maintaining quality, environment and safety management systems. He has adopted a practical approach to implementing robust management systems which provides assurance for both employees and stakeholders.

Alister is a graduate in Occupational Health and Safety and holds additional professional qualifications in quality and environmental management.

We hope this article has been helpful

If you have any further questions or want to learn more about what we can do for your business, please contact us using the link or details below: